Ruby was developed by Yukihiro Matsumoto in Japan, and was made public in 1995. At Hosted Power, we also host platforms developed with Ruby. Ruby is a dynamic open source programming language with a focus on simplicity and productivity. This programming language supports all platforms such as Windows, Mac and Linux. Ruby also has its own web framework Ruby on Rails , this can help to speed up development.

It is well known that not all webhosters can host Ruby on Rails. This is mainly because Rails is more capacity intensive than for example PHP. This often makes it difficult to run a website that is programmed in Ruby on shared hosting. With the managed hosting solutions of Hosted Power you don't have to worry about this.

Challenge us. We test your application for free. 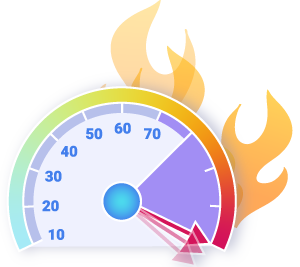 To run a Ruby environment stable and very fast, you need unprecedented flexibility. And this is what our TurboStack offers you.

We tune our TurboStack platform to your specific situation, a custom solution for each project. And we do this with passion!

Our Cloud servers are optimally equipped

The best hardware combined
with the best software

We challenge any Ruby setup, test us. Unlimited possibilities for your Ruby application. Check out all the features of our TurboStack.

Find out more about our TurboStack

A better performance than dedicated

An unprecedented stability and speed

Unlimited possibilities for your Ruby installation with our managed cloud servers. From super fast caching to optimized server security. Check out all the features of our TurboStack servers.

Mix & match your own stack
with infinite possibilities 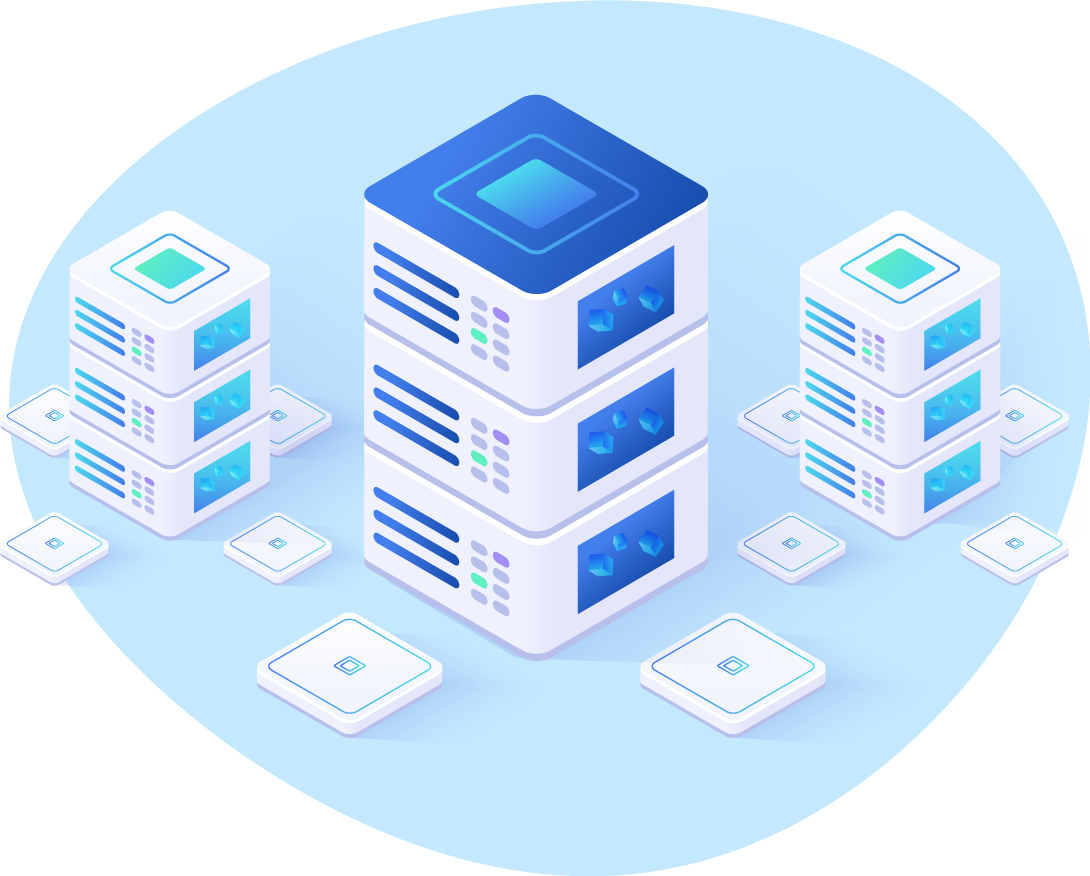 Why our Managed Cloud servers?

Cloud servers have many advantages, not only over shared hosting but also over dedicated hosting.
This is how managed cloud servers distinguish themselves:

Because everything is built redundantly, multiple servers are connected, the uptime guarantees are much greater than servers that are not in the cloud. With dedicated hosting, a hardware error or failure is enough to take down the entire server, and with shared hosting, you only take down a portion of the server's resources. 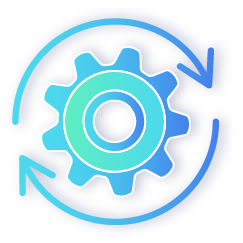 Deployable for all kinds of projects.
Guarantee the quality of dedicated servers with the reliability of the cloud.
This is reflected in performance, quality and speed. 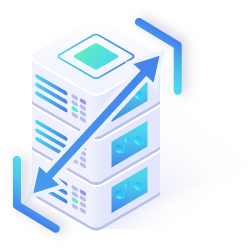 Adjusting resources on demand. In the event of sudden traffic spikes and situations where more demands are made on the website's resources, it is easy to switch gears. As the website grows, the cloud server can adapt and provide the necessary resources to ensure continued quality.

Of course, you also hear elsewhere that they guarantee the best performance, so we challenge you to test your project with us completely free & without obligation.

We examine your existing setup 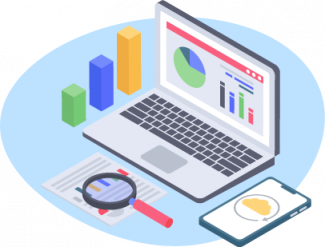 What our customers say

Cloud servers have many advantages, not only over shared hosting but also over dedicated hosting.
This is how managed cloud servers distinguish themselves:

Includes the very latest AMD processors, with the fastest speed on the market 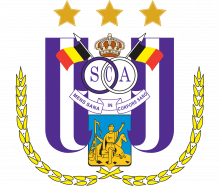 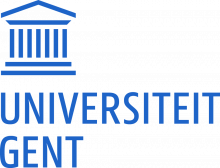 We will analyze your website's or app's problem areas for free

Get immediate help or advice.

Tell us more about your project, and we'll quickly provide a customized quote.